Fascinating for its history, authentic for its charm.

The origins of the Convento do Espinheiro are connected to a legend that tells of an apparition of the Virgin Mary above a thorn-bush (= espinheiro) around the year 1400. In 1412, a oratory was built in honour of Our Lady and finally in 1458, during the reign of King Afonso V, and due to increasing pilgrimage, a church and convent were built and settled by monks of the Order of St. Jerónimo.

During the 15th and 16th century, this convent was frequently visited by the Portuguese monarchs who, as a result of an enormous devotion to the Virgin, granted the convent countless valuable gifts. King Afonso V, for example, when leaving for the East Coast of Africa, made a promise to Our Lady of Espinheiro to help him in battle. As a result of his victory, he made Her an offer of a silver statue which represented himself on horse-back.

King João II, son of King Afonso, inherited his father’s devotion and whenever in Évora, visited the convent where in fact he held Parliament in 1481. He would many times spend the night at the convent and isolate himself in the church until dawn, praying for his family and his kingdom.

In 1490, Princess Isabel, daughter of the Spanish Kings and bride to the Crown Prince Afonso, stayed at the Convent where she rested from her journey from Seville.

Legend has it that, before the wedding, Princess Isabel was visited by Prince Afonso at the convent and together they spent the night in her rooms. This encounter gave rise to much talk from the people, especially as it took place in “the house of Our Lady”. It is said that, on that same night, lightning struck, destroying part of the church, close to the rooms where the couple met, leading many to believe in a case of divine punishment.

King Manuel I also visited the convent regularly with rich offerings for the Virgin. It is said that it was while staying at the convent that King Manuel was brought news of the discovery of India by Vasco da Gama, although this cannot be taken for granted.

Another frequent visitor of the Convento do Espinheiro was King João III who chose this place as pantheon for his daughter Princess Beatriz and son, Prince Manuel.

King Sebastião was said to have walked many times from Évora to the convent where he lived the life of the monks and slept in a simple cell. King Sebastião was a great lover of bullfights and actually ordered the building of an arena where he himself would sometimes challenge a bull, cheered by the monks and sometimes by Cardinal Henrique who was always a special guest.

Several foreign monarchs also visited the Convento do Espinheiro, such as Philip II of Spain who, on becoming King of Portugal, often chose this convent for his lodgings.In 1663, Prince John of Austria used the convent for his men’s head-quarters during the War of the Restoration.

Whilst making a general appreciation of the presence of the Convento do Espinheiro in the history of Portugal, one can say, not without a touch of emotion, that these stones were once witness to the passage of many illustrious figures. Kings, queens, great men and great ladies of the court, due to their devotion and generosity, contributed to the magnificence of this convent which will always be indissolubly connected to the life of the Court.

Historical Journeys with a Concierge

An exclusive offer for our guests, a guided visit to the Convento de Santa Maria do Espinheiro by our Concierge, every day at 5:00 p.m. 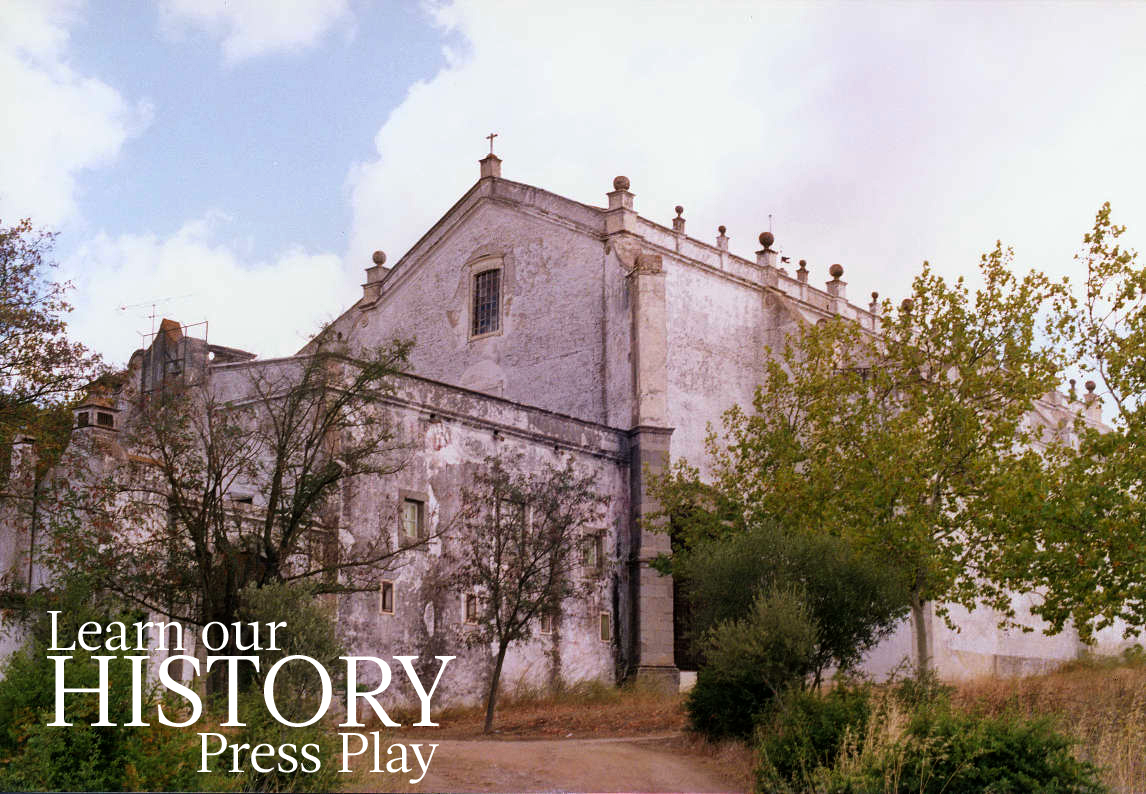 Our history represents our true identity

Do you reside in Brazil? Book here!